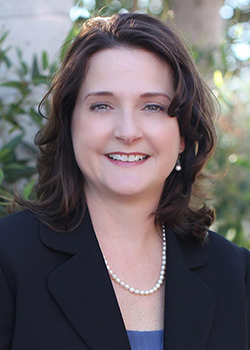 Director Miller represents the City of Petaluma and has been on the Board of Directors since January of 2015. She served as the alternate representing Petaluma in 2014. Director Miller has been a member of the Petaluma City Council since January of 2013. Director Miller also serves as a member of the SCTA’s Highway 101 Ad Hoc Committee, which was formed in early 2015 to address and seek solutions to funding shortages for the Highway 101 widening from Petaluma south to the Sonoma Marin county line. As part of the Highway 101 Ad Hoc Committee, she worked to refinance Measure M bonds saving taxpayers $1.8 million in interest costs and securing $14.9 million in extra money for the Highway 101 widening project.